We’re a small fansub group that does various releases, mostly for fun, or when we think there’s not good-enough release available. We’re slow, and we don’t take requests (at least for now), so don’t expect too much. We try to focus on quality though, but quality is often a subjective thing 😉

The site is also pretty small, which is usual with startup fansub groups. Hopefully we’ll expand and make more pages once we have more releases out. 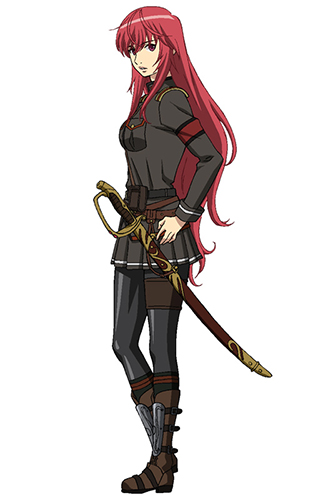 Find Us on IRC

Or Email Us At

We're doing our best to keep this site clean of any copyrighted materials or links to them. If you're a rightful copyright holder of some material found or linked to on this site contact us at [email protected]
© Copyright - Sumire - Wordpress Theme by Kriesi.at